About Us Contact Info Blog The Book Calculator Login 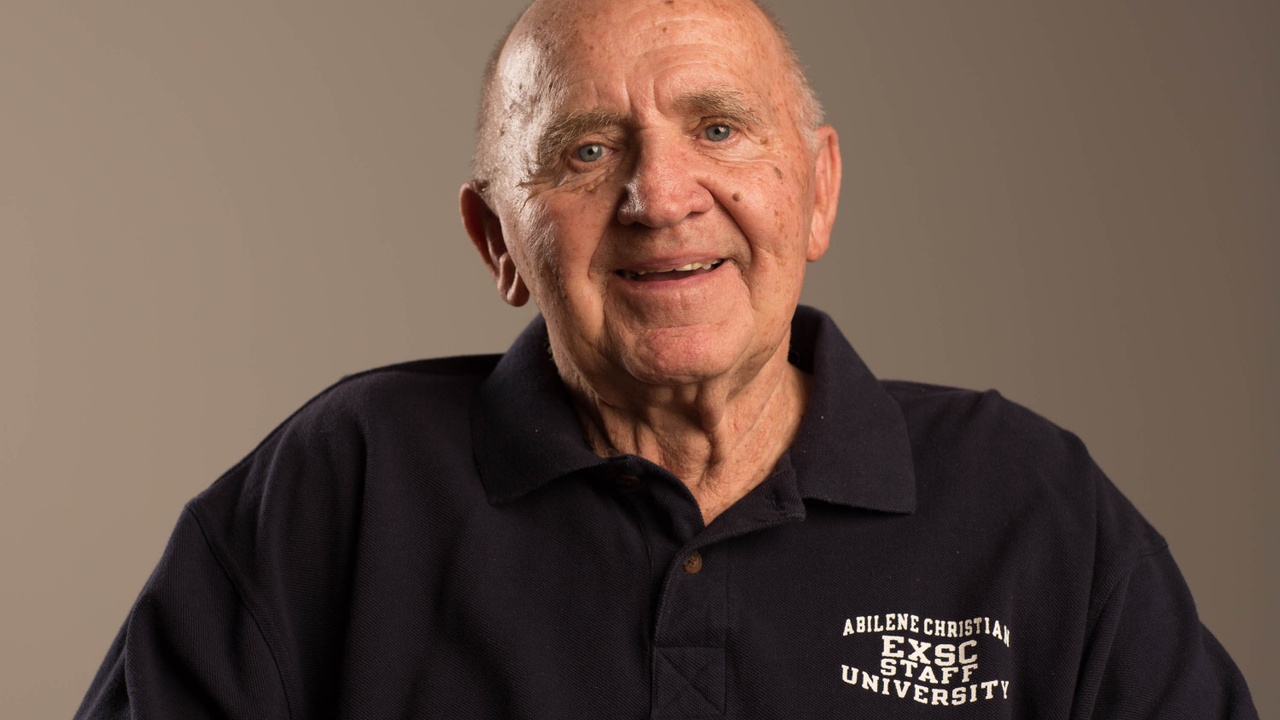 The less dramatic title would be:

I am going to share with you a story that I almost don’t believe really happened even though it happened to me.  But first I’m going to recommend you try this…

(listen to podcast instead of read)

Martin Seligman the father of positive psychology (www.positivepsychology.org) has developed a list of things you can do to be happier.  One of the most powerful is the gratitude visit.

The way a Gratitude Visit works is:

One of my Most Powerful Gratitude Visits… 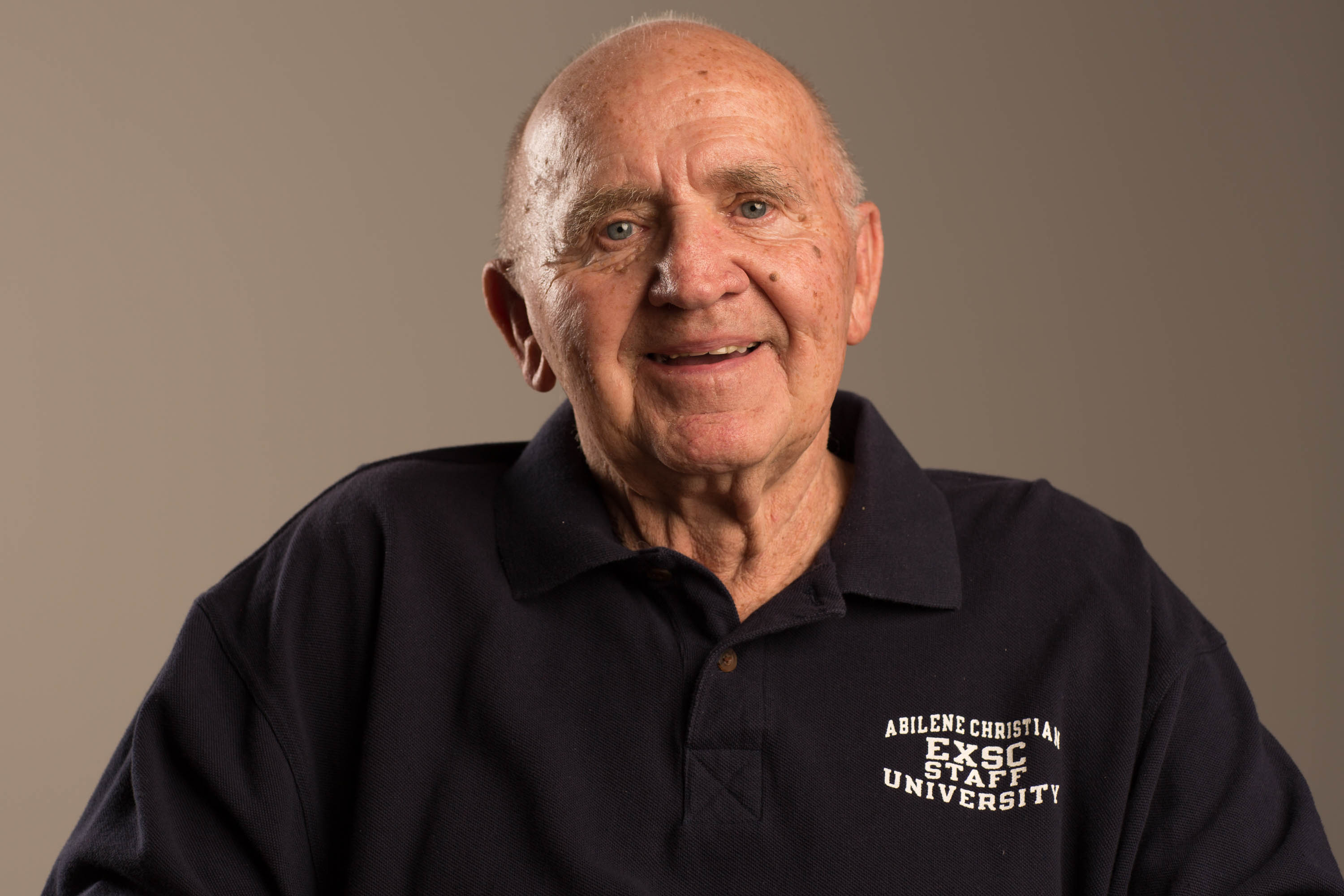 This is Curt Dickson…Dr. D.  My final College Professor.  He was always sporting a smile and was such a great example of what it might look like to be a God honoring person.  I had messed up my schedule transferring colleges and changing majors so I had only 1 class to take my final semester.  It was ok since I was already working.  I would just take a couple hour break on Tuesdays and Thursdays and go to class.  Cardiovascular Physiology.

I really enjoyed the class and was doing fairly well.  I had done pretty good work in this department at ACU (Abilene Christian University).  I came into the final only needing a 70 something to get an A in the class.  Like I said, I was doing well.

So Dr. D passed out the tests and I got to work.  He then circled back around and closed my test packet and took it back.  Then said, “I think we know how this will turn out…you already studied.”

“Was failing the test?”, I thought.

Then I realized.  I was getting an A.  He was so confident of that, he didn’t even need to see me take the final.

I wasn’t sure what to do.  So I awkwardly packed up my stuff and left the room, wondering what the other students would think?

I walked down the hall feeling 10 feet tall and bullet proof.  It was great not to take the test for sure but he communicated to me that he believed it me.  That I had what it takes.  That I didn’t have to prove anything to him.  It was an amazing way to finish off College.

I’m ashamed to say I never adequately thanked him for this moment and being a great teacher.

15 years had gone by.  I remembered it and him often.  I yearly talked about gratitude visits with our clients and he was on my “you should do that someday list.”  Well something grabbed me and said NOW….do it now.

So I looked him up.  I got ahold of his son.  He told me Dr. D had spent the last 5+ years declining with a muscle wasting disease.  For the last 2 years he had been in a hospital bed in his living room.  I was told he would not be able to talk or really react to the letter but he would hear it and his mind was still sharp.

So we jumped on a video call.

I read him my letter.  When I got to the part about thinking I was failing the test, he actually laughed!  It was a special moment since up to that he hadn’t been able to react at all.  I thanked him for believing in me.  I told him about my life, family, and career that has happened since and thanked him again.

We got off the call and I was so thankful I was in tears.  I got to remind him (and his kids) of something cool he did for me.  I got to encourage him like he encouraged me.

6 days later I got the call from his son.

Tears of loss for sure, but also more tears of gratitude.  If I had waited even 1-week I would have forever lost the ability to thank him on this side of heaven.

God blessed me with this moment and I still cry talking about it and my heart feels full when I think about it.  The gratitude visit certainly did make me a happier and more content person.

Now, to be clear not all gratitude visits need to mark the end of someone’s life.  And I don’t have a track record of people dying after a gratitude visit.  You can do this before someone is on their death bed.

And I want to encourage you to do that.

I heard a story about a fortune 100 CEO who was diagnosed with cancer and told he had 3-months to live.  He drew circle inside of each other getting smaller and smaller.  As the time when on he dropped a layer of the circle.  Accquantences, work friends, close friends and family, and finally his wife and kids.  He met friends on park benches and had the ,”this is the last time we’ll talk talk”.  He said hie lived and had more REAL moments with people in those 3-months than he had the 10-years before.

I want to tell you he lived, but the Doctors were pretty accurate on their prediction.  He died.  But he said, “I wish I didn’t wait until I was dying in order to live like that.”

We can take the lesson.

Let’s live having REAL moments with the people we care about.

Let’s say the things that should be said.

Let’s express gratitude for the people who have touched our lives and hearts.

Let’s do it now…not “someday”.

So I challenge you.  Write the letter and make the visit.

I know you have a list of dozens and dozens of people that it could feel overwhelming.  Just do 1.  Do 1 gratitude visit this month.  Focus on 1 moment at a time.

And If I don’t get around to the formal visit…Thank you for being part of my life. 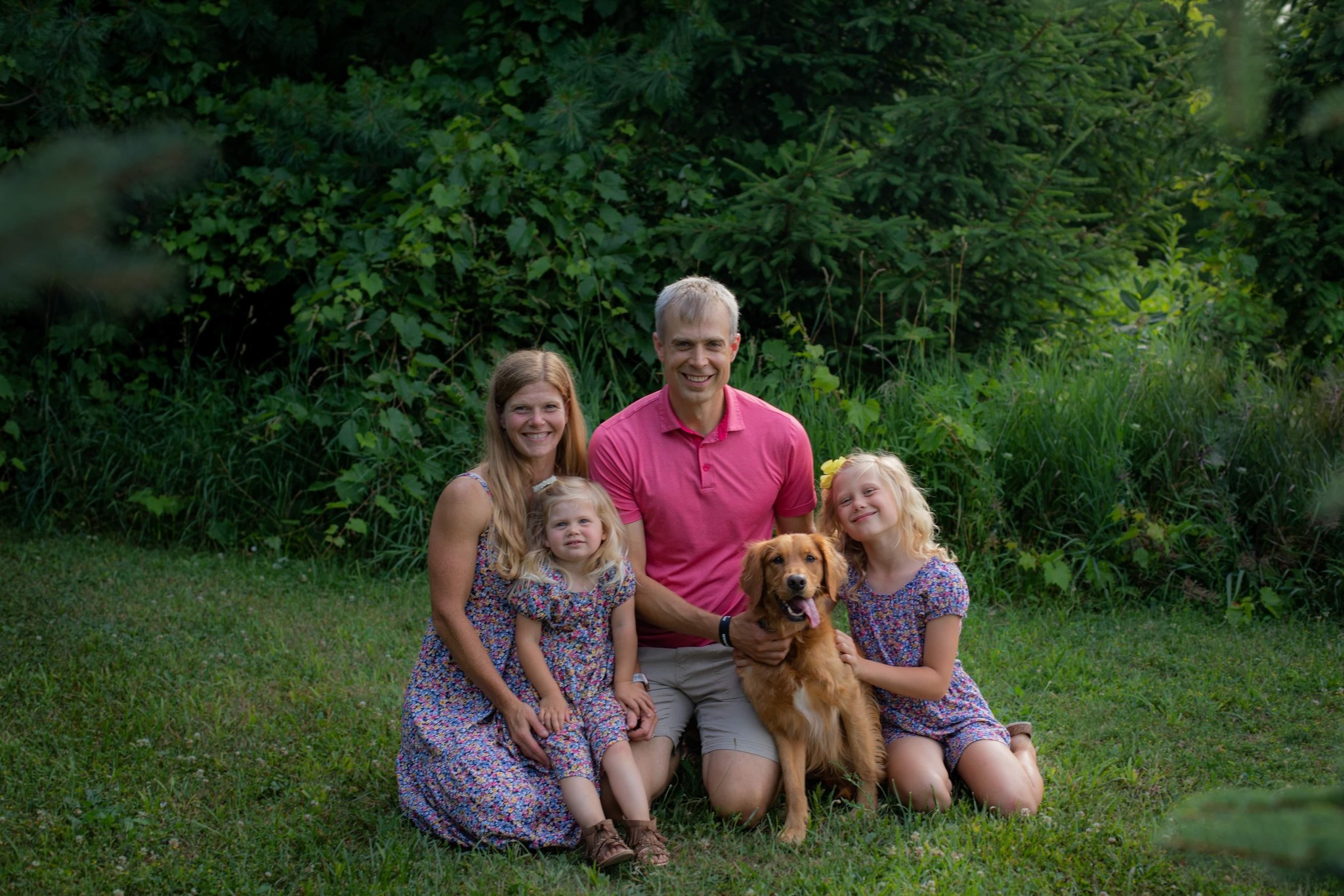 Stay connected with news and updates!

Join our mailing list to receive the latest news and updates from our team.
Don't worry, your information will not be shared. 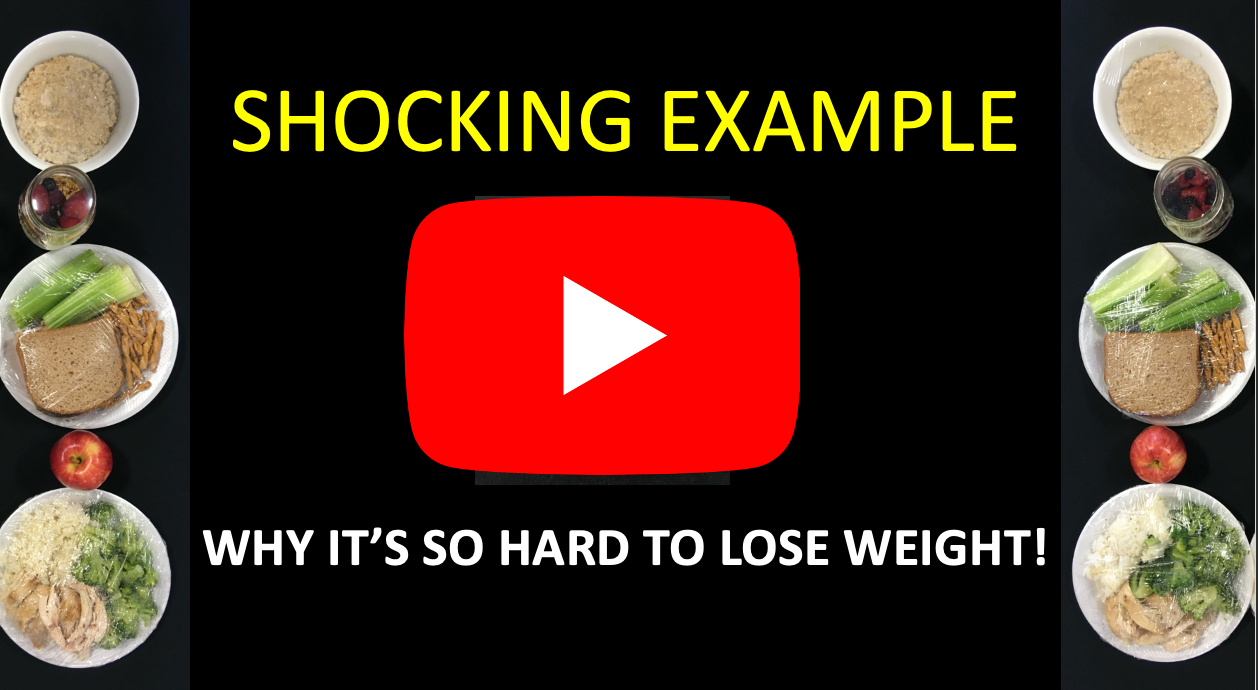 This one idea has liberated hundreds...

Enter your name and email

You will be taken directly to the Shocking Video Lesson about "Why it's so hard to lose weight". (trust me it's worth a minute of your time)